Shadows of Glory™© is a PC video game concept that I wrote, the below content is my pre-production Pitch Deck.

Shadows of Glory is a free-to-play third-person multiplayer combat game set in the Roman Gladiator days.

The gameplay combat has a cinematic feel similar to Assassin’s Creed™ where the Gladiator can use their abilities and combos to move from player to player with each attack and block. Killing blows on other Gladiators are epic and cinematic. This is not a “hack and slash” or “twitch shooter”.

Shadows of Glory has a free roaming environment feel like other MMOs, minus the Elves, PVE dungeons, raids, and creature questing zones. Combat is held in arenas of all sizes ranging from underground rooms for small sized battles to the Colosseum for large sized battles.

With countless Gladiators, Chariots, Horses, Items, and Abilities your builds are guaranteed to be unique. Create your favorite builds and dominate the arenas.

Shadows of Glory allows you to win the public’s favor with integrated video recording, YouTube uploading, and Twitch streaming.

Fight for glory and win your freedom!

The Game Design Document contains images that were collected from Google™ image searches.  I am NOT claiming rights to those specific images. The Game Design document is only a proof of concept. The video clips in concept videos 1 and 2 were collected from some of my favorite movies. I am NOT claiming rights to the video clips. The videos were made as only a proof of concept.

*Due to the size of the PDF you might need to right click the link and select ‘save link as…’ if it does not load in your browser.* 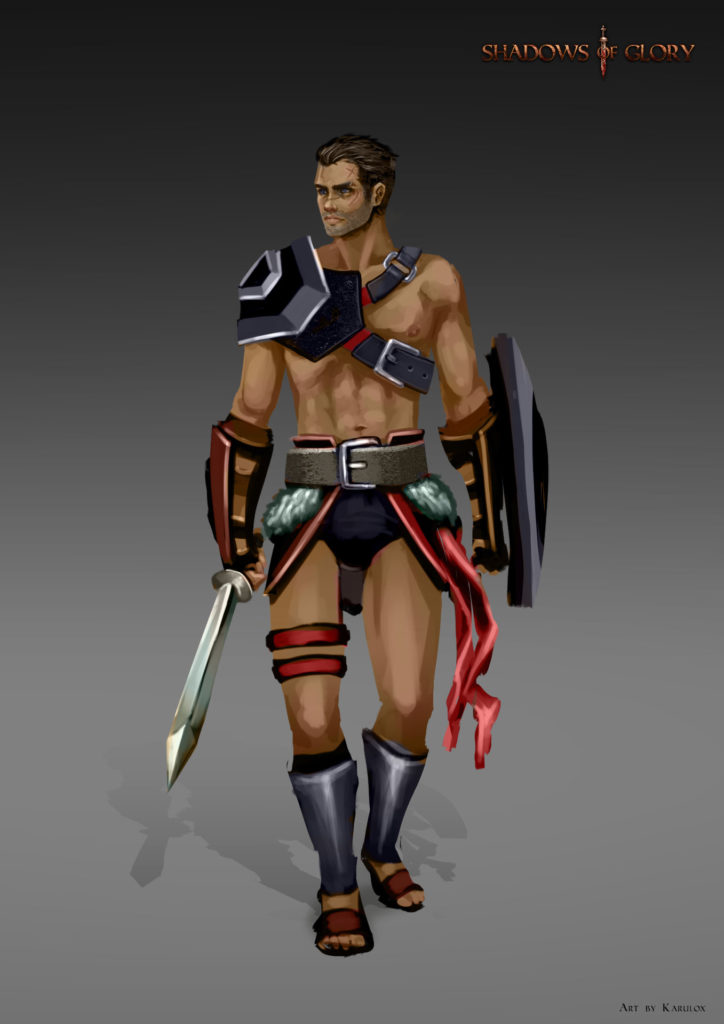 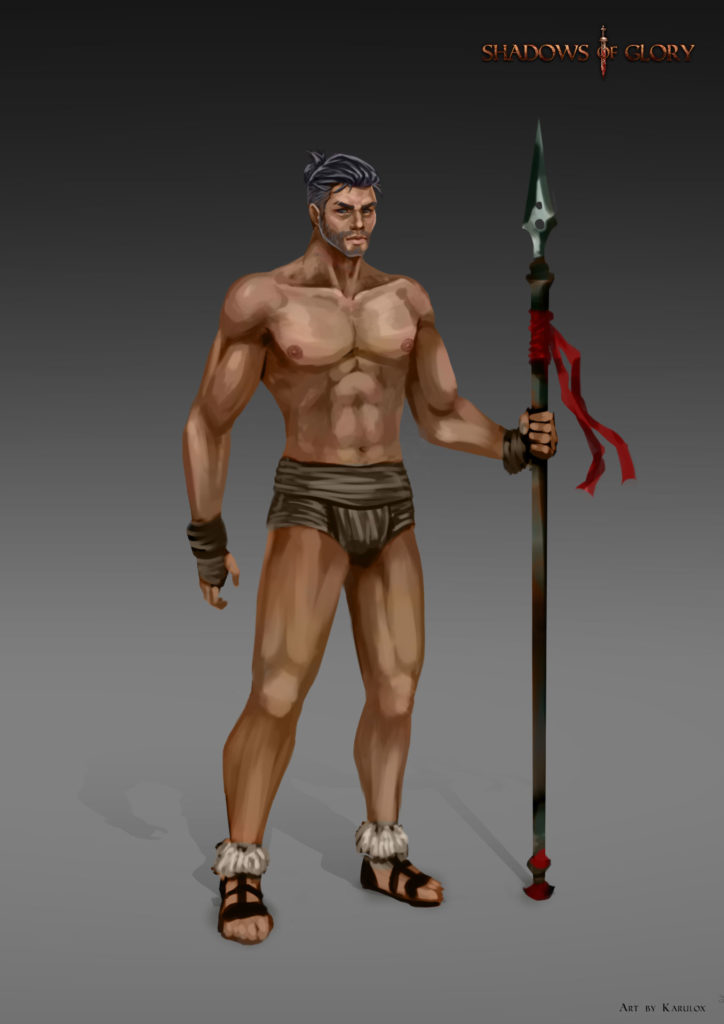